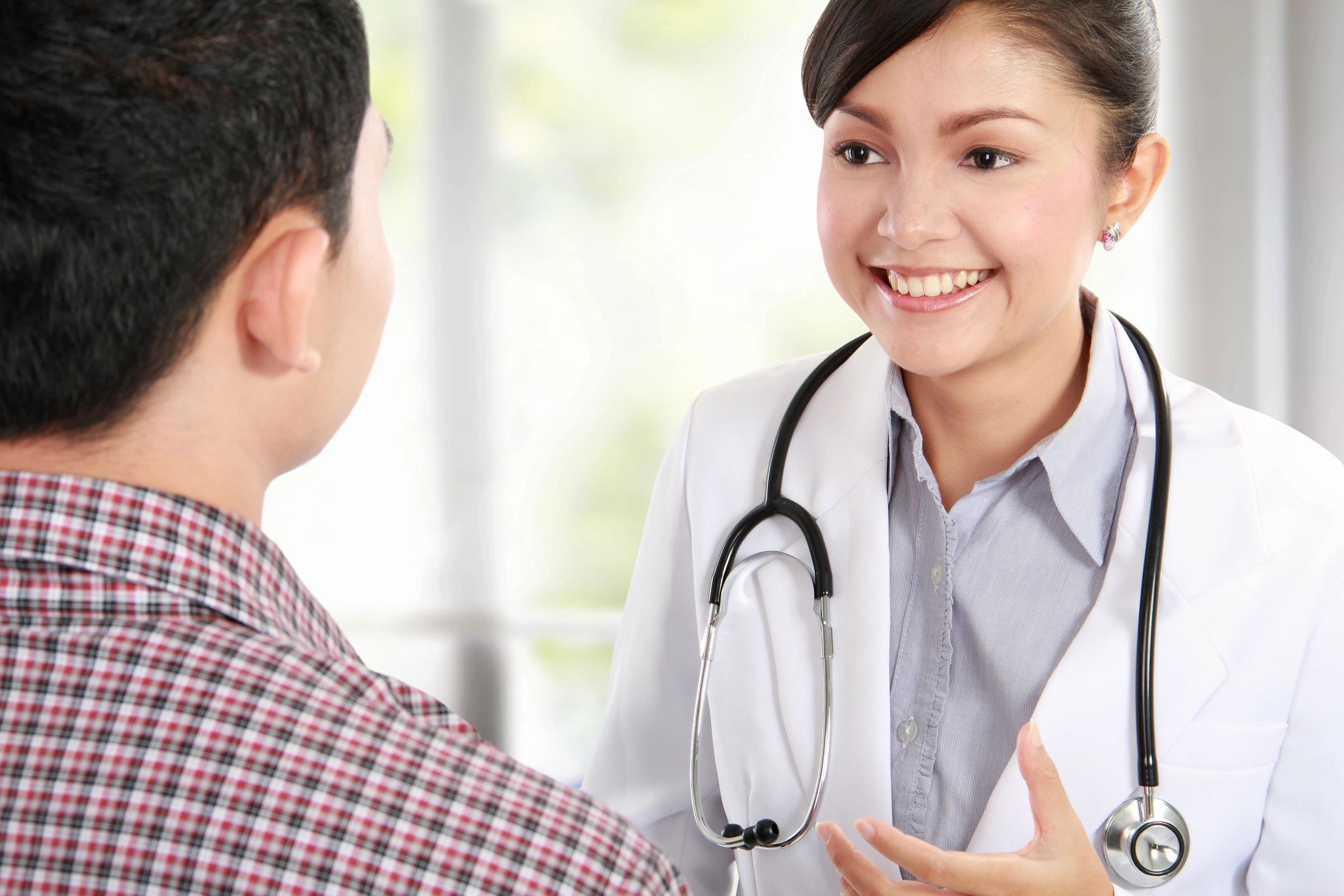 Polycystic kidney disease is a genetic disease but its progression into kidney failure is purely metabolic in nature since it varies from person to person.

Polycystic kidney disease (PKD) is the most common inherited cause of kidney failure in adults. It is genetically acquired and has two forms – the dominant and the recessive form. Most adults with PKD have the dominant form. Recessive form causes problems much earlier (during childhood) and life expectancy is usually not beyond the teenage years.

In the dominant PKD form, one parent has the disease and passes it to the child. The chance of passing the gene to the offspring is 50%. There are instances of spontaneous genetic mutations whereby the parents do not carry the flawed gene but the offspring is still afflicted with the condition. This genetic flaw causes the development of multiple cysts to evolve from the nephrons. Cysts are abnormal pouches containing fluid. Eventually the cysts replace normal kidney tissue and the person with this condition suffers kidney failure. Cysts also develop in the liver and pancreas.

How our treatment is helpful

Our kidney protection protocol delays the progression of disease. Those on dialysis requirement of dialysis can be reduced and most patients can get rid of dialysis.

Treatment options vary depending on the existing problem:

As the condition is associated with abnormal genetic material, there is no known cure or preventive strategy at present. This commonly occurring condition is quite different from a condition known as simple kidney cysts. These (simple cysts) can be single or multiple (may be mistaken for PKD). Simple cysts rarely cause symptoms and do not harm the kidneys. It may however cause pain or elevated blood pressure.

Learn why dialysis must be avoided if you want to live long and useful life.

Medical disclaimer : Result of any medical advice like medicines, food supplement, dietary advice or any other advice related to health vary from person to person. So, any advice given over this website or any link must not be considered as medical advice for you.